Items break container when window width is resized below ~990px 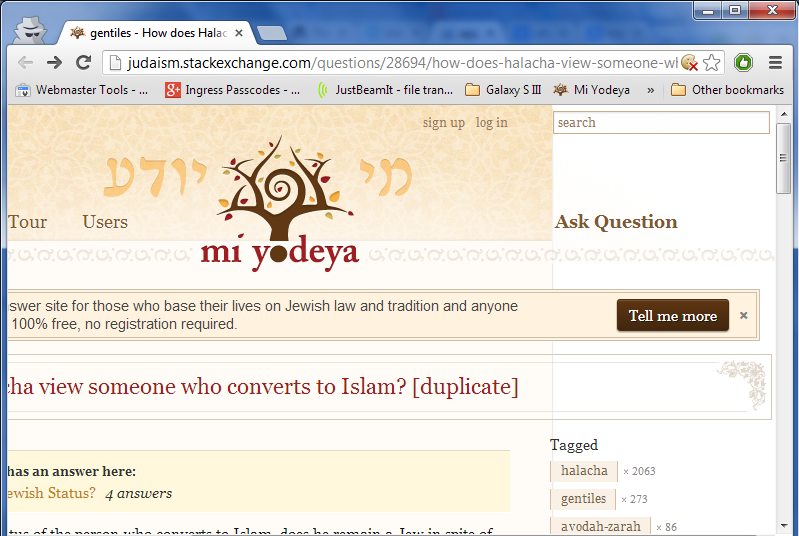 I am not an expert in CSS, but it seems that the issue is in .container and #footer. I think that since Mi Yodeya (unlike all the other SE sites I checked1) is using a repeated image as a background, the repeat-x property is repeating enough to fill only its div's width. In this case, it seems that the two offending widths are 100% and a default auto, respectively. Adding a min-width property to both seems to fix it.

1Upon further investigation, it seems that the current SE beta theme has the same problem.

I checked with our designer (Jin) - and 1024px is the minimum that we support. While many things happen to work at smaller widths, they aren't officially supported to do so. As you notice, it behaves well down to about 990px, which is pretty much the best we can do to make sure nothing looks awful to someone using that width within a window that isn't maximized.

I wasn't able to reproduce it because I initially didn't realize you had the text zoomed to a larger size - thus it didn't break as quickly for me (or at least, it seems that way from your screenshot).

Not the answer you're looking for? Browse other questions tagged bug status-bydesign design .