Front page is allergic to numbers

Some things seem to be missing at the moment: 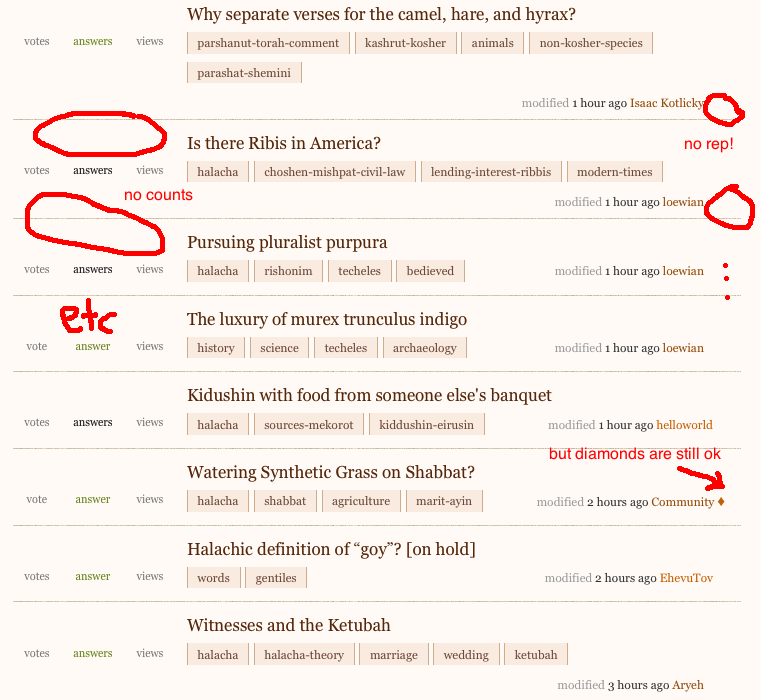 I confirmed this in private/incognito windows in Firefox and Chrome, and in plain old Safari (no customizations and, apparently, no prior visits to this site). It happens on main and meta. Question pages appear normal except for this:

I checked a few other sites and haven't seen it anywhere else so far. I don't know if this is relevant, but I think we do not yet have the new base CSS layer that's being rolled out -- or, at least, we don't have the new-style profiles, and those depend on that new CSS. So perhaps we're in transition and this will sort itself out in an hour or two (or 6-8)? 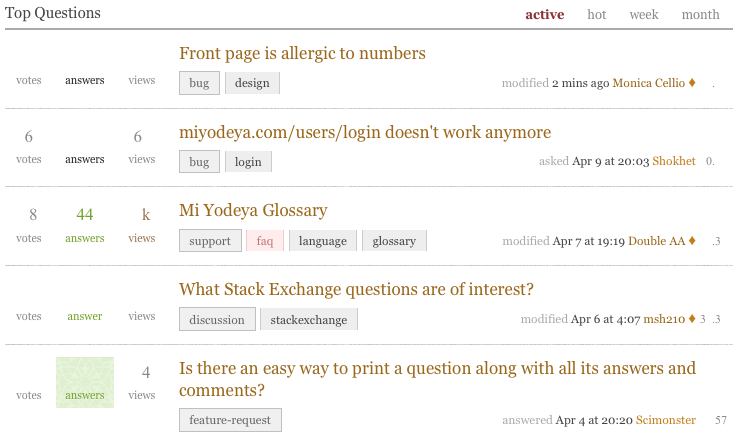 3
Bug: Mobile user page on meta shows reputation gains
5
Whose reputation?? (on privileges page)
4
Lag between publication of question and posting on front page?
3
Did the “Questons” Button Link at the Top of the Page Change?
7
Lowercase “judaism” on the Ask a Question page
0
Top line on page is missing
0
What's with the “Stack Egg” icon on the main page?