What just happened to our design? Visited links are now blue

Regression This was fixed (per the answer below0 and has broken again, on main and meta (August 2015). And then was fixed again and is now broken again (October 2015).

Our nice, soft, shades-of-brown site theme has just been invaded by the blue end of the spectrum: 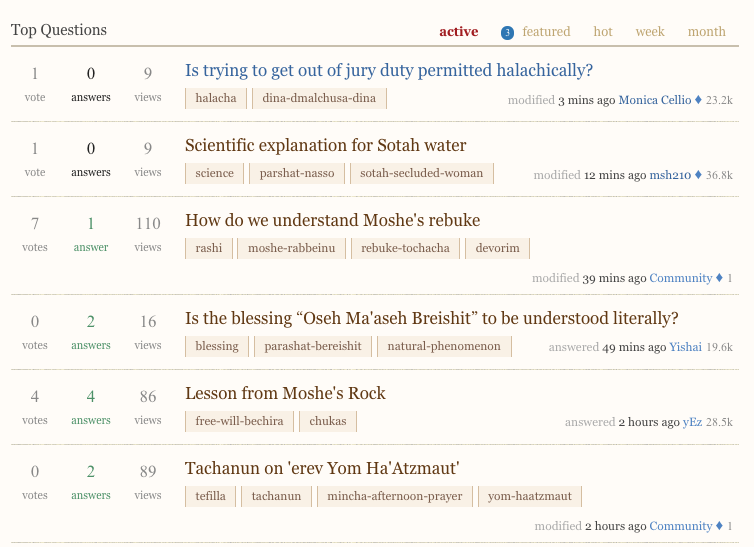 Visited links are now blue where they used to be a lighter brown than the unvisited ones.

Firefox and Chrome on Mac OS 10.6, main and meta. Also happens in Chrome on my Android phone (in full rather than mobile view). I think this probably isn't local to me, though if it is I expect I'll hear about that. :-)

It also affects the "box" around user cards: 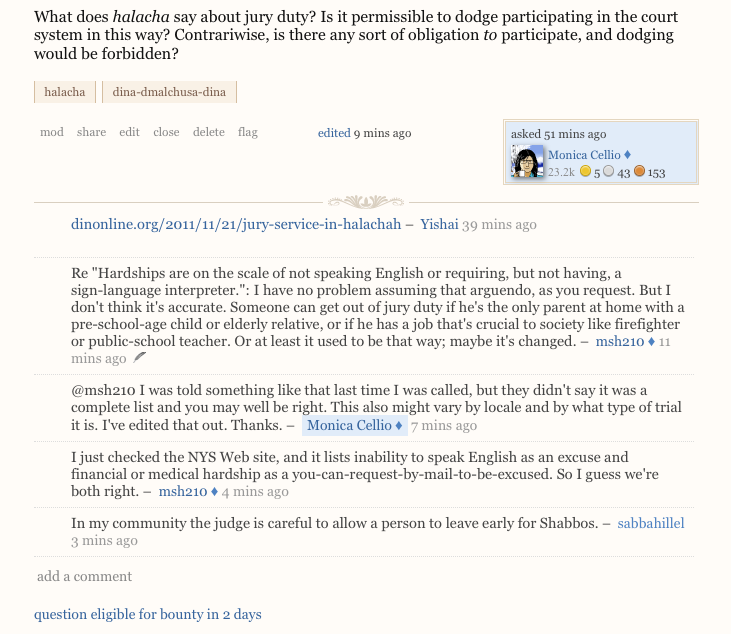 Sorry about that. We accidentally a wrong file in another file.

Quoting from this answer on MSE:

In a hurry to get the image uploader working, we grafted the new image uploader styles to the old base styles. This had some of the side effects you noticed. We have since fixed these side effects. My sincere gratitude to our design team for helping out with this in off-hours!

Mi Yodeya is an "old-design" site. Eventually all sites will be on the "new design", which enables the new profile you've probably seen on other sites on the network and that we're sadly lacking here. The new design involves what I understand to be mostly-invisible changes in how the CSS is put together.

Not the answer you're looking for? Browse other questions tagged bug status-completed design .

2
What should our FAQ material contain? / How should we describe the scope of this site?
4
What happened to Chat?
8
Site Design Updates are Live
11
yodeya.com/* links are not working
11
chabadlibrary.org link structure has changed, and there are now many broken links