Beginning a post with a number + period causes weird spacing

On this question, the answer text is out of alignment with the rest of the page and is pushed into the voting buttons: 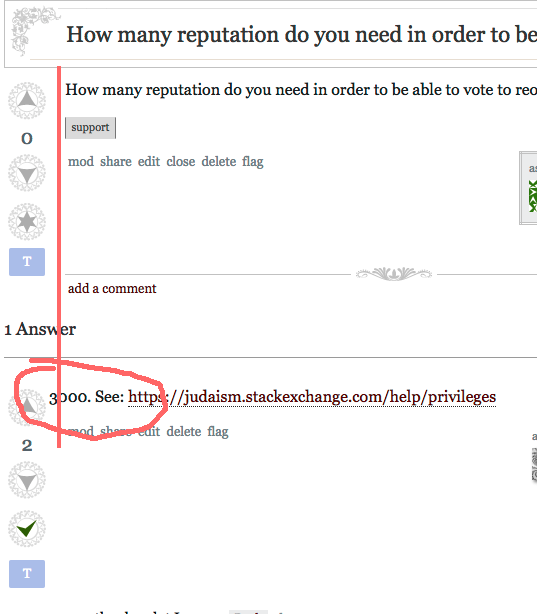 Every other question I've seen on this site lines up more neatly, like this: 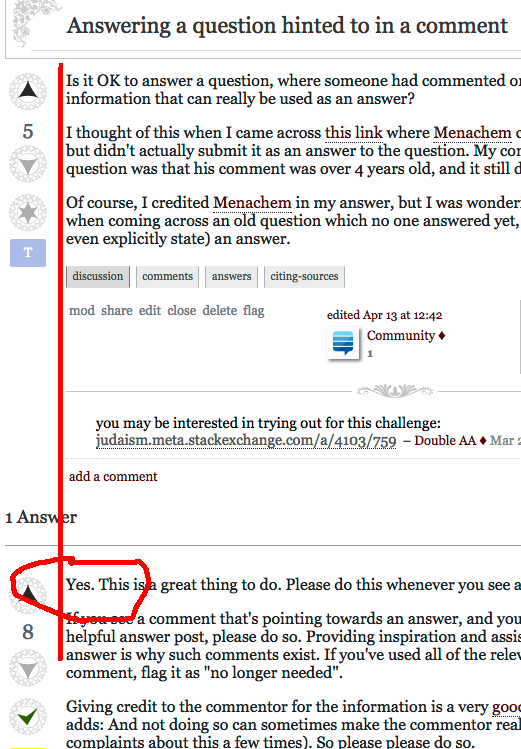 I wondered what caused this difference. I noticed that this post begins with "3000." and wondered if this was confusing Markdown somehow. It didn't actually render it as a numbered list; that would have been indented, not outdented. To test the theory I temporarily edited the post to begin "You need 3000." instead, and the formatting was then fine. (I then reverted that edit to leave the evidence in place for this bug report.)

Whether the text gets interpreted as text or as the first item in a numbered list, I didn't expect it to be able to escape its borders.

It actually is parsing it as a list, as checking the HTML of the page confirms. The reason it is outdented is so that the period of the list always appears in the same place. Observe:

Not the answer you're looking for? Browse other questions tagged bug user-interface .

2
How many reputation do you need in order to be able to vote to reopen or close a question?

2
Are flags supposed to be automatically marked "helpful" when the community closes/deletes the flagged post?
5
Automatic duplicate-post notice shouldn't count as a revision to reopen-queue a question
3
Weird bug in answer text displayed