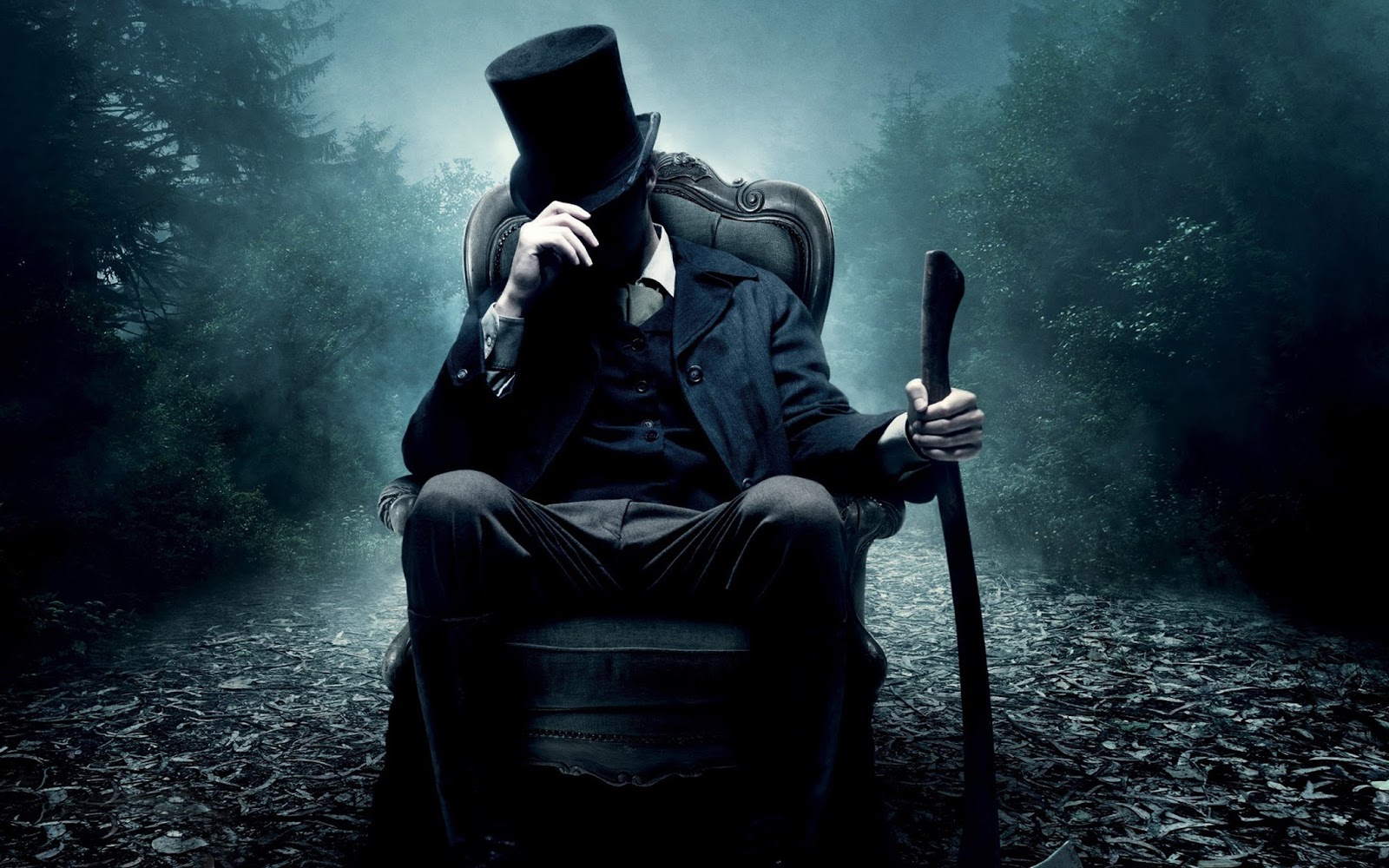 Abraham Lincoln (February 12, 1809 – April 15, 1865) was an American statesman and lawyer who served as the 16th President of the United States from March 1861 until his assassination in April 1865. Lincoln led the United States through its Civil War—its bloodiest war and perhaps its greatest moral, constitutional, and political crisis.In doing so, he preserved the Union, paved the way for the abolition of slavery, strengthened the federal government, and modernized the economy.

Born in Hodgenville, Kentucky, Lincoln grew up on the western frontier in Kentucky and Indiana. Largely self-educated, he became a lawyer in Illinois, a Whig Party leader, and was elected to the Illinois House of Representatives, in which he served for eight years. Elected to the United States House of Representatives in 1846, Lincoln promoted rapid modernization of the economy and opposed the Mexican–American War. After a single term, he returned to Illinois and resumed his successful law practice. Reentering politics in 1854, he became a leader in building the new Republican Party, which had a statewide majority in Illinois. As part of the 1858 campaign for US Senator from Illinois, Lincoln took part in a series of highly publicized debates with his opponent and rival, Democrat Stephen A. Douglas; Lincoln spoke out against the expansion of slavery, but lost the race to Douglas. In 1860, Lincoln secured the Republican Party presidential nomination as a moderate from a swing state, though most delegates originally favored other candidates. Though he gained very little support in the slaveholding states of the South, he swept the North and was elected president in 1860.

Though there were attempts to bridge the differences between North and South, ultimately Lincoln's victory prompted seven southern slave states to secede from the United States and form the Confederate States of America before he moved into the White House. The Confederate attack on Fort Sumter inspired the North to rally behind the Union. His Gettysburg Address became an iconic endorsement of nationalism, republicanism, equal rights, liberty, and democracy. He suspended habeas corpus, leading to the controversial ex parte Merryman decision, and he averted potential British intervention by defusing the Trent Affair. Lincoln closely supervised the war effort, especially the selection of generals, including his most successful general, Ulysses S. Grant. He made major decisions on Union war strategy, including a naval blockade that shut down the South's trade. As the war progressed, his complex moves toward ending slavery included the Emancipation Proclamation of 1863; Lincoln used the U.S. Army to protect escaped slaves, encouraged the border states to outlaw slavery, and pushed through Congress the Thirteenth Amendment to the United States Constitution, which permanently outlawed slavery. Lincoln has been consistently ranked both by scholars and the public as among the greatest U.S. presidents.

This user has not participated in any tags.

All Questions Answers
Votes Newest
15 Can we link the Hebrew Mi Yodeya in the banner? Nov 21 '18
8 What is the benefit of combining answers? Jan 2 '18
4 Are questions about or based on academic Jewish studies appropriate for this site? Aug 28 '17
3 Name change of the Jewish site: Mi Yodeya Jan 2 '18
1 (How) Can I find questions/answers from users who have removed their accounts? Jan 16 '18