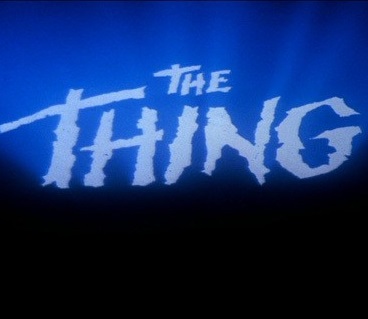 It is impossible to understand Jesus and the apostles who followed him during his lifetime without reference to their intense Jewishness.

I have no agenda here aside from the quest for knowledge.

My father's family on his mother's side were Jews from Russian Poland and the Netherlands. I was raised Christian (nobody's perfect:) ) but I became an atheist at the age of 14 or so.

All Questions Answers
Votes Newest
10 For better understanding between Jews and Christians, some reading material Aug 24 '15
9 Down votes for duplicates Aug 19 '15
7 Hiding Dangerous Information Aug 11 '15
7 Can I help out with the glossary? Aug 20 '15
7 Is the term “Jewish Bible” offensive or acceptable? Aug 12 '15
5 Proposed entries for the glossary Aug 21 '15
4 What should I do to avoid causing offense due to my relative ignorance of Judaism? [duplicate] Aug 19 '15
4 Mi Yodeya Glossary Aug 20 '15
4 Downvoting to Promote Second Answer Aug 25 '15
3 What are the general demographics of the site? Aug 20 '15
View all questions and answers →